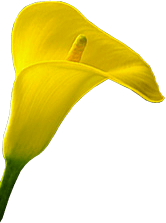 Serving The Community Since 1942 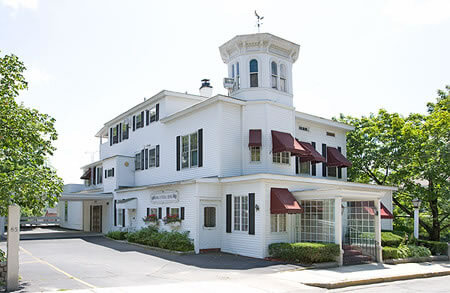 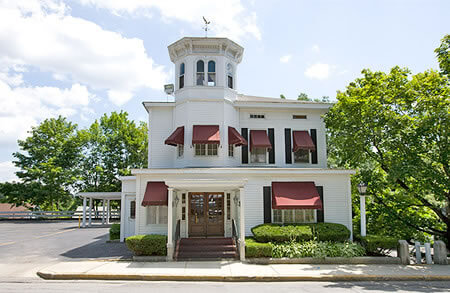 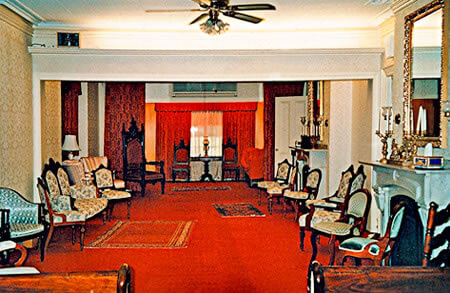 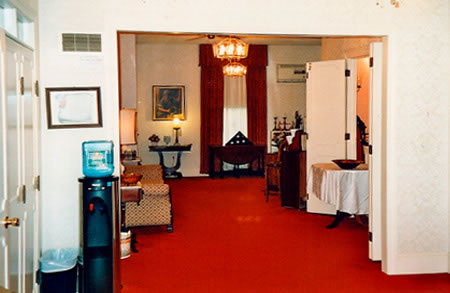 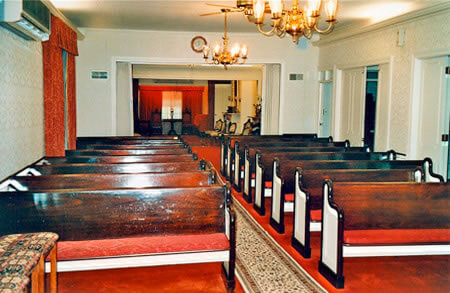 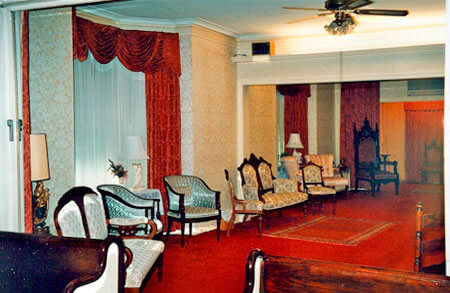 The building which now occupies 85 Blossom Street, formerly known as 66 Blossom Street, was built as a modest two story frame residence with its characteristic tower sometime between 1854 and 1864 by Horace Platt of Fitchburg and P.C. Tyler of Montpelier, Vermont. The original lot, purchased from David Boutelle for $3,000.00, ran from Union to Green and Blossom to Day streets. Previous owners of note included: Maria Sibley, who ran it as a boarding house (1882-1910); Martha Simonds, widow of Clark Simonds of the Simonds Saw & Steel Co. (1910-15); Ray and Eva Dwyer, developer of the Hotel Raymond (1915-1923); and the Knights of Columbus, who used it as a lodge (1923-46).

Purchased from the Knights of Columbus by founders John and Hazel Bosk, the building and surrounding lots have undergone extensive expansion and renovation. The first, lower parking lot was constructed in 1949. For the next 20 years, improvements were continuous. In 1951 the first major addition was made to the rear, extending from the wall of the arrangement room to the back of the main chapel. Three garage stalls were created on the lower level. At the same time, the space which is currently the business office was added. In 1957 the front of the building received its distinctive entrance and the third floor was added. The rear of the building was again extended to its present length to include a modern cellar garage, and more chapel space.

Some furnishings of note include the pews, which were salvaged in 1959 fro the Baptist Church of East Weare, New Hamspshire, which had been demolished as part of the McDowell-Everett Dam Project; and a plain cross which ordinarily hangs in the alcove and was made by the Passion Players of Oberamagau, Germany. and brought to this country during their visit in 1912.

In the 1960's several of the abutting lots became available and were purchased to allow us to triple our parking area. Over the years landscaping and interior renovation, as well as facility updating, continue to meet the changing needs of our community and profession.